Our work includes large, complex and strategic-level studies with national governments, development agencies and the World Bank as well as competitively priced, quality services to industry.​ 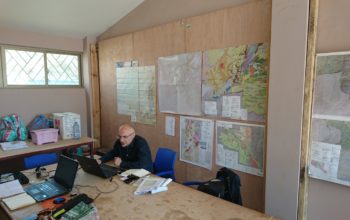 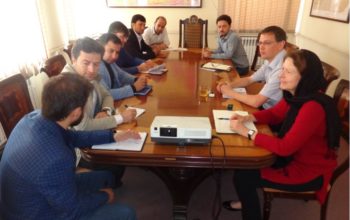 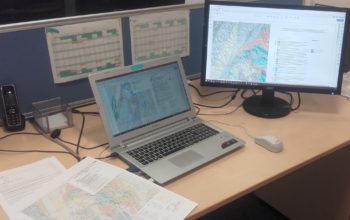 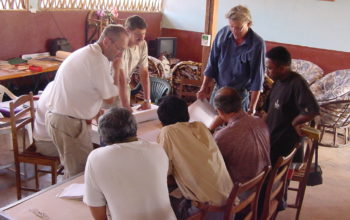 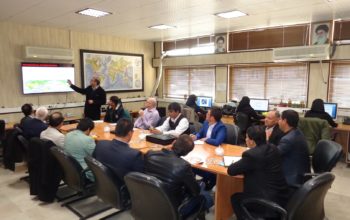 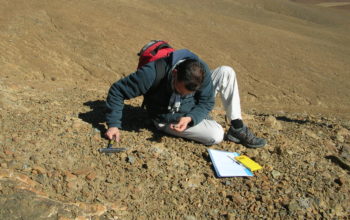 We provide objective technical and organisational support to governments, Ministries of Mines/Minerals, and Geological Survey Organisations. We also work with exploration companies and other consultants seeking to understand and evaluate the prospectivity of countries, regions, or licence areas.

IGS has been awarded a short term contract to assist the Saudi Geological Survey (SGS) under the project title of ‘Completion of the consulting study for the establishment and development of the National Geological Database (NGD)’.

The project consists of two parts. The first is the completion of a benchmark study which makes a comparison between the current SGS NGD system and similar systems in other international geological surveys. The second part consists of defining the optimum data management solution for SGS in terms of the NGD, as well as transformation of the current system and implementation of a new system. The Geological Survey of Finland (GTK) is a subcontractor to IGS for the purposes of this project which should be completed within the next two months.

The project forms a natural link with a much larger upcoming project in Saudi Arabia which involves the acquisition of detailed geological data of the Arabian Shield. An IGS and GTK consortium has been awarded the contract to act as the Technical Partner of the SGS for the duration of this six year project. The establishment of a comprehensive geological database is one of the pillars of the project. Any enquiries regarding both projects can be directed to Frik Hartzer at IGS.

Appointment of Professor Garth Earls as Executive Chairman of IGS

Garth Earls was appointed to the IGS Board as Executive Chairman of IGS on the 7th January 2021. He brings a wealth of experience from the private and public sectors holding many technical, managerial and leadership roles.  He joins IGS at an important time as we emerge from the challenges of 2020 and the Covid-19 pandemic with the prospect of large projects starting in 2021.

IGS wishes to thank Mark Parker who stepped down as Chairman and now holds the position as a Director on the Board. Mark was appointed as Chairman of IGS in January 2017 and since then has been critically important in guiding the company, providing excellent advice and input to the Board and management. He was particularly active in assisting IGS in contract negotiations with the Saudi Geological Survey and the award of the Technical Partner project to the IGS-led consortium. IGS looks forward to his continued input on the Board.